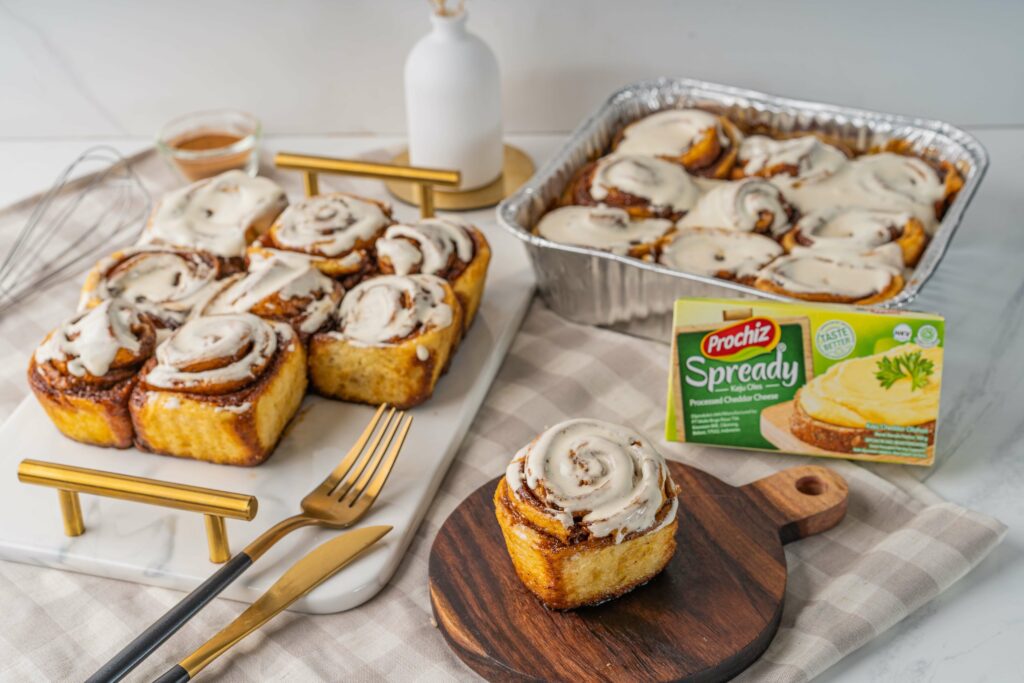 Hi Prochiz Lovers, this recipe is about comfort food which must be familiar to all of you because this type of food turns out to be quite popular and loved in Indonesia. Prochiz will share interesting facts about Cinnamon Roll: