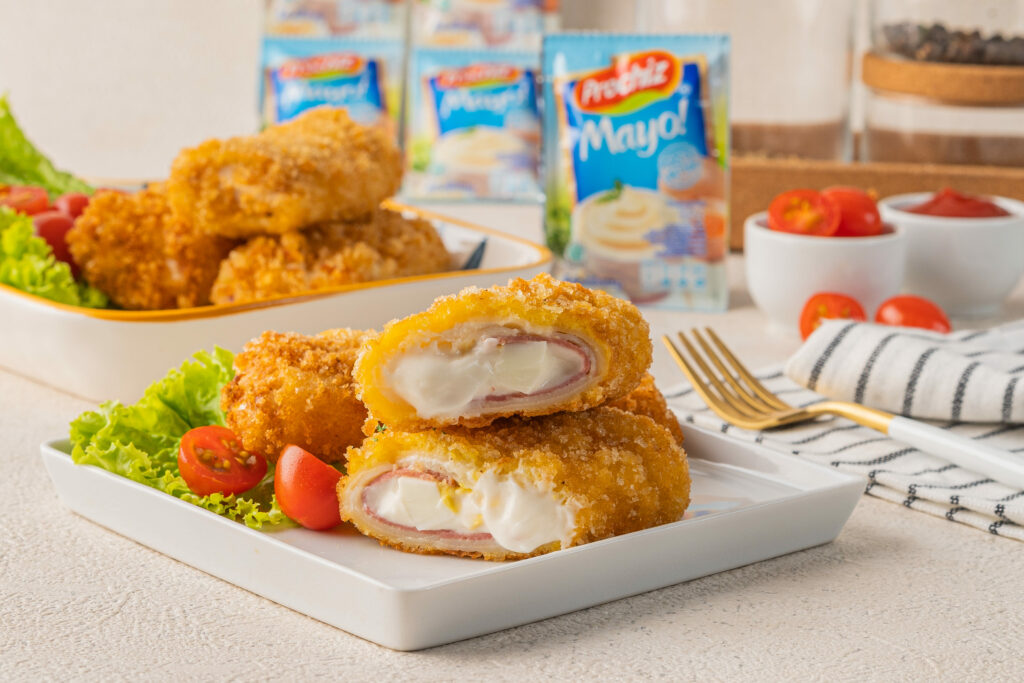 RISOL THE SNACK OF COLONIAL HERITAGE

Which Prochiz Lovers hope to find Risoles when they open the snackbox during an event? With crispy deep-fried skin and savory filling, this one legendary snack that is a staple in the market, even in the formal meeting snack box, Prochiz Lovers.

Prochiz Lovers, did you know that before risoles became a favorite snack in Indonesia, it originated from Europe in the 13th century. Wow, risoles have traveled a long way. Quoted from kulinear.id, Risoles originated from France and initially named “Risoller” which means “to make it red”. This food is prepared like a pancake, fried in little butter without any filling and served as a main meal or side dish. It is very different from the Risoles which we now know nowadays, Prochiz Lovers.

This risoles later grew in popularity and spread to other European landmasses, including the Portuguese and the Dutch. Risoles also became a favorite snack of the Dutch people and influenced Indonesia during the Dutch colonial period in the country. During that time, many Indonesians worked at Dutch homes, so they also tried and learned how to make Risoles. Until finally Risoles continued to be a popular snack you can make by yourself at home or sold in markets and bakeries.

In Indonesia, Risoles has become a traditional culinary heritage that is always present in various occasions. It is very suitable that Risoles is proclaimed as a unifying snack for the nation. Well, Prochiz also wants to share a recipe for Risoles Mayo Cheese which is definitely perfect for Prochiz Lovers. Good luck with Prochiz Lovers!