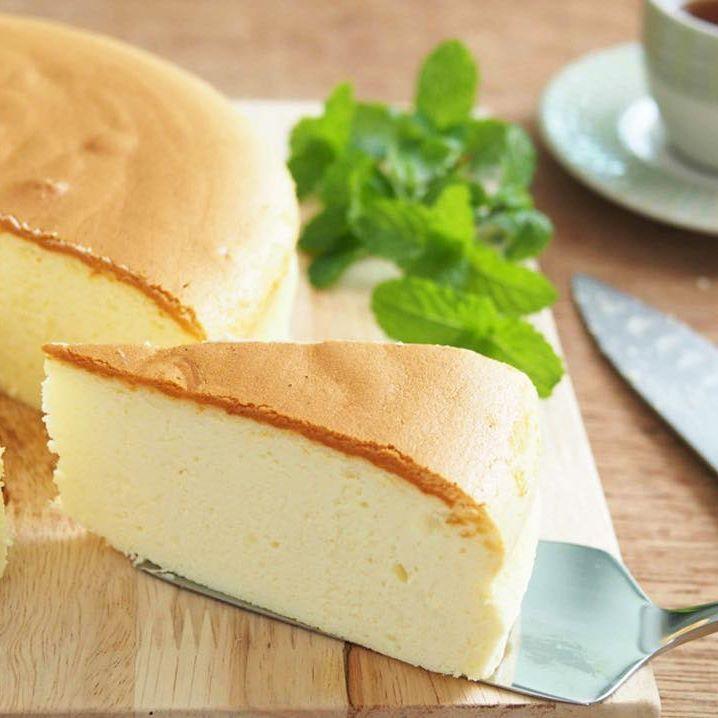 The Journey of Cheesecake Recipe

Who has never hear of cheesecake. Yes, this cheese-based cake that is often served as dessert can be considered one of the most famous cake. Its exquisite taste made people race to create the most delicious cheesecake. It is no wonder that the cheesecake recipe has developed so much during its journey until today.

Cheesecake recipes basically always use soft cheese, eggs, milk, and sugar as the main ingredients. The cake is generally served with toppings such as fresh fruits, syrup, cream, or sugar coating. In modern days, cheesecake recipe has gone through a lot of modifications, both in terms of ingredients and topping.

The cheese cake recipe originated from the ancient Greek. It was Apicius, Aristoxenean, and Philoxenan who first discovered the recipe. It was originally made of flour, honey, dried figs, and almond. At around 776 BC, cheesecake was served for athletes competing in the first Olympic ever held.

In its development, cheesecake recipe began to use soft cheese made of goat milk or sheep milk. The cheese was mixed with flour, milk, and sugar batter, and baked.

The cheesecake recipe developed even further when the Romans conquered the Greeks. The Romans called it placenta, while some others referred to the dish as libum. In the hands of the Romans, the cake was used as altar offerings for the Gods in the temples. A politican from Rome, Marcus Porcius Cato, recorded a cheesecake recipe during the year 234-149 BC. In its essay titled “De Agricultura” or “De Re Rustica”, he described cheese cake recipe as a mix of ground cheese, flour, and eggs.

Subsequently, the English began to learn about cheese cake recipes in 1000 AD from the Roman soldiers who conquered them. Due to the cold climate, cheese in England required more time to mature compared to in Mediterranean with its warm climate. The oldest cheesecake from England was discovered in the 14th century in a journal titled “The Forme of Cury”. The recipe was so popular, it was even served as one of the dishes for the coronation of Queen Elizabeth II. It was also in England that the term cheesecake began to be used for this cheese and egg based tart.

While in America, the cheesecake recipe was first introducted by Jewish immigrants from Southern and Eastern Europe at the end of the 19th century. For the Jewish, cheesecake is part of the religious tradition, and is served during the Shavuot. It is also highly popular in America. It was evident from the numerous cake recipes in various recipe journals of prominent families, including Martha Washington, the wife of George Washington. Cheese cake recipes in America has begun to use cream cheese as the ingredient.