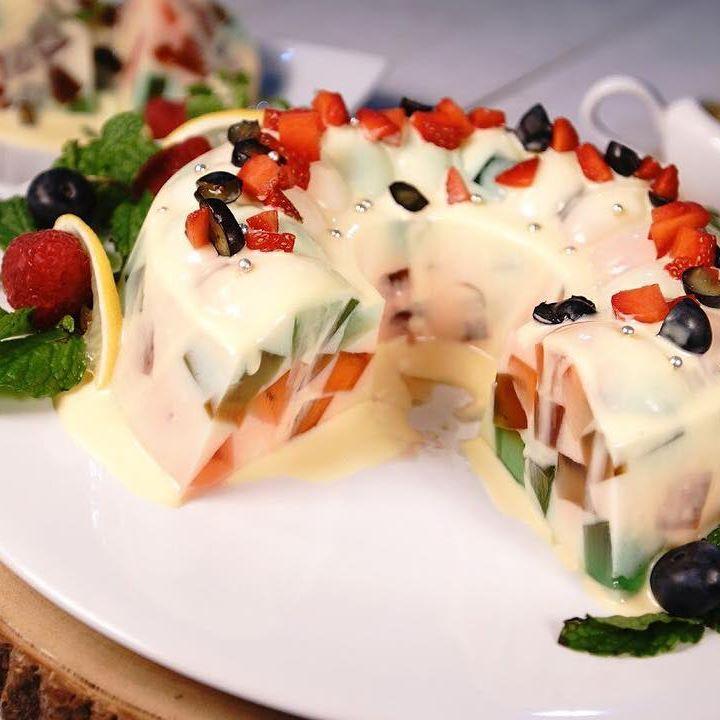 Cream cheese has a very soft texture and is spreadable because of its creamy form (soft cheese). Cream cheese recipe is not very different from other cheeses, using cheese as its main ingredients. The different lies on the color. Cream cheese commonly has white color, unlike cheese, which generally has yellow color.

Cream cheese, or also known as cheese spread, is one of the many types of cheese available in the market. Cream cheese has a soft and buttery texture. Cream cheese is different than other cheeses that are made by curing. As a result, it has a very soft texture. Its soft texture makes cream cheese easy to be adapted in various dishes or condiments.

According to history, cream cheese was first discovered in France. However, it became quickly popular in the United States, or New York, to be exact. Therefore, Philadelphia Cream Cheese is considered as the best cream cheese. Cream cheese is not yet too popular in Indonesia, although the people who love cream cheese continues to grow.

Although popular, cream cheese is rarely consumed directly. Instead, it is commonly used to make soft cheesecake, bread filling, or cheese frosting, or as an ingredient to make other cakes. Its soft texture make cream cheese easy to be used as ingredients.

However, cream cheese tends to spoil easily and is less durable compared to other types of cheese as it falls under the category of soft cheese.

At room temperature, cream cheese generally lasts for only 2-3 hours. It can last longer when refrigerated, i.e. 2 weeks after opening. Cream cheese gets moldy easily when left for too long. Therefore, do not leave it for to long after opening the packaging.

Although cream cheese has a lot of functions and high nutritional value, it is hard to find, even at supermarkets and stores, and is also expensive. However, cream cheese recipes are now easily available and you can simply make your own. Making cream cheese is quite simple. You don’t have to spend a lot of money to get delicious cream cheese.